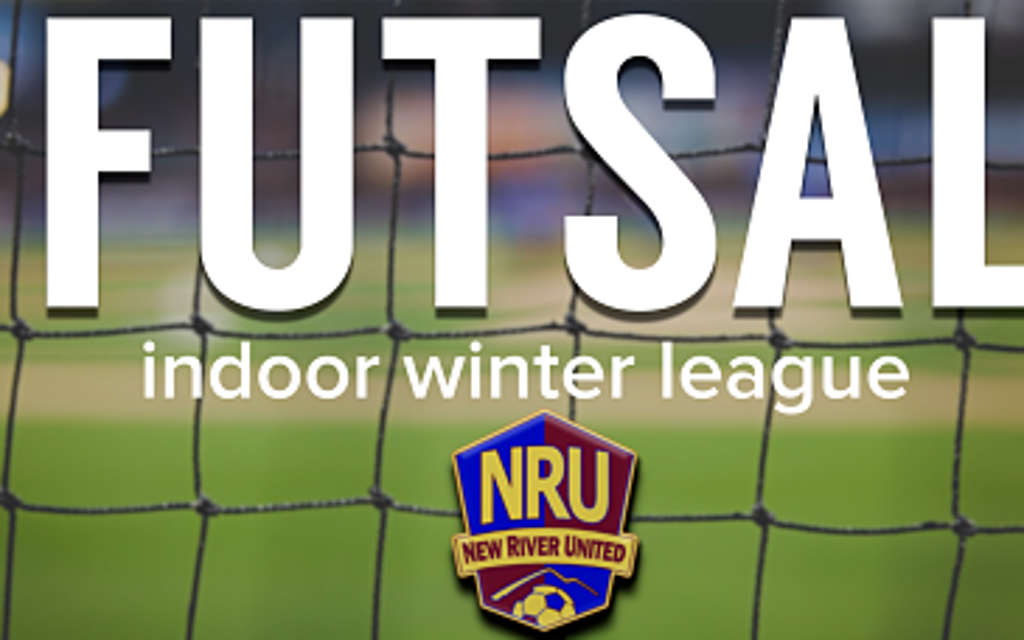 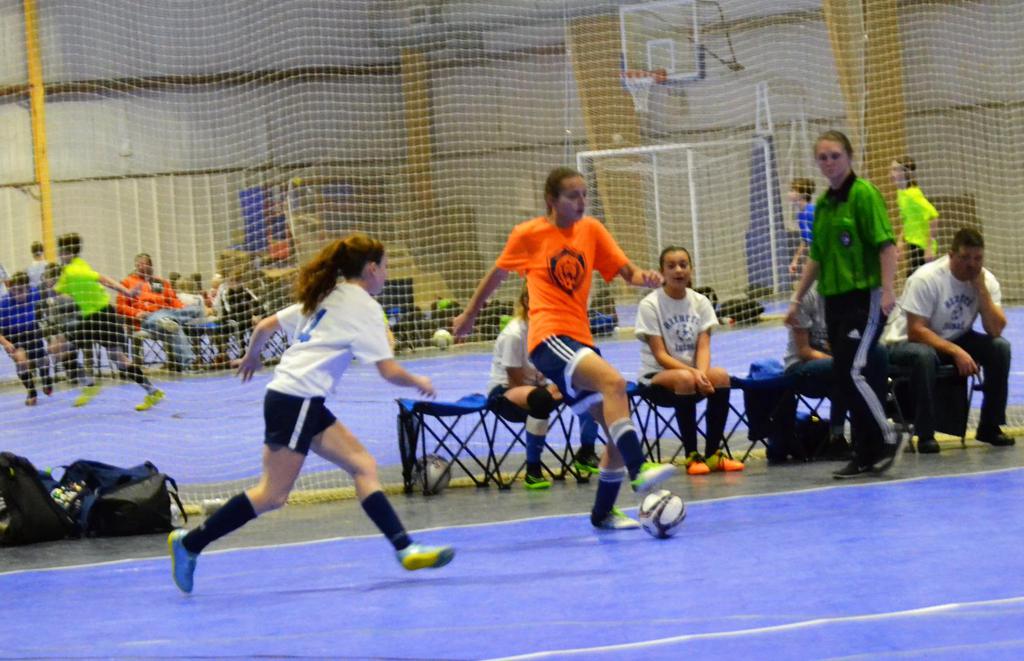 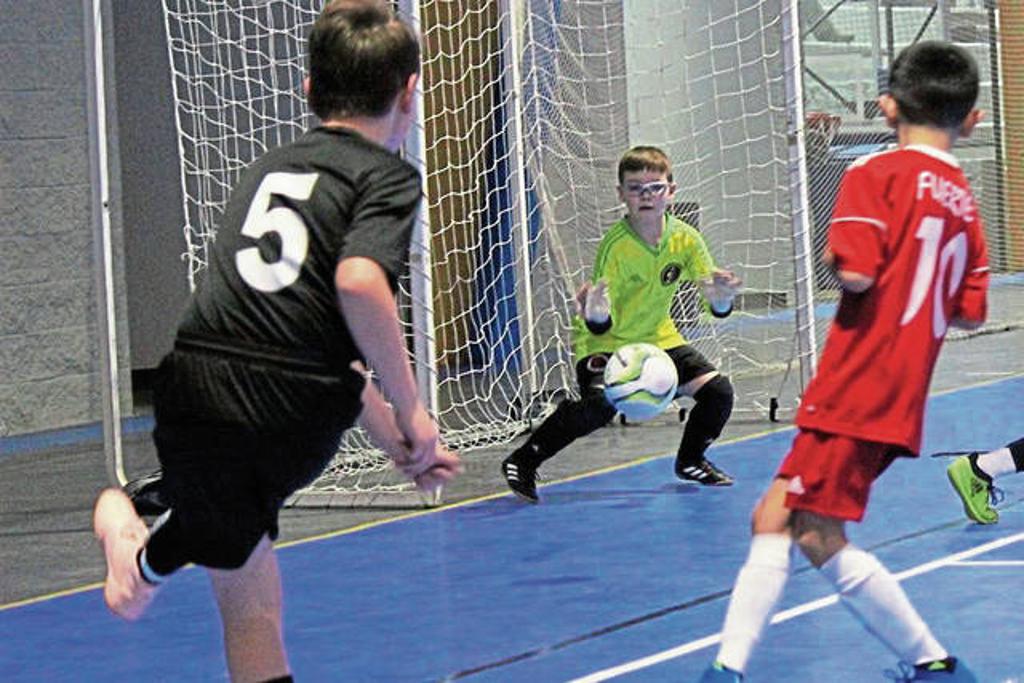 After a year's hiatus, New River United will once again host its Winter Futsal League at a new venue: Blacksburg Community Recreation Center. We are excited to use this facility for our youth futsal league in 2022. The gym is perfect for futsal skills in an indoor environment with  bleachers for spectators. We will also be adding a boom box this season, so we can play music in-between games.

Futsal is a great way for players to stay active and improve their skills over the winter break.
-Futsal is a 5v5 game and it is played on a smaller and faster surface.
- Players get more touches on the ball and have to make faster decisions when they have the ball as compared to an outdoor game on a larger field.
-There is out-of-bounds, so players can’t kick the ball off a wall, and the ball is weighted so it does not bounce.
-Players are forced to use their foot skills in order to have success in a match.
-Games are two 20-minute halves with a 5-minute halftime.
-We aim for 7 players per team.
-Players are rotated equally so everyone gets the same number of  minutes.
-We use scrimmage vests for uniforms to keep the cost of registration down.

Match Day: Saturdays from 2-8pm. First games start Saturday, January 8 * We will develop the schedules once we see the final registration numbers.

Cost: Cost to play is $80 for the season. There will be a minimum of six games for each team in the futsal league.

Registration Deadline:  January, Monday 3, 2022. * Register before quota of teams is filled for the futsal league

We look forward to another great season with games, music, and fun!